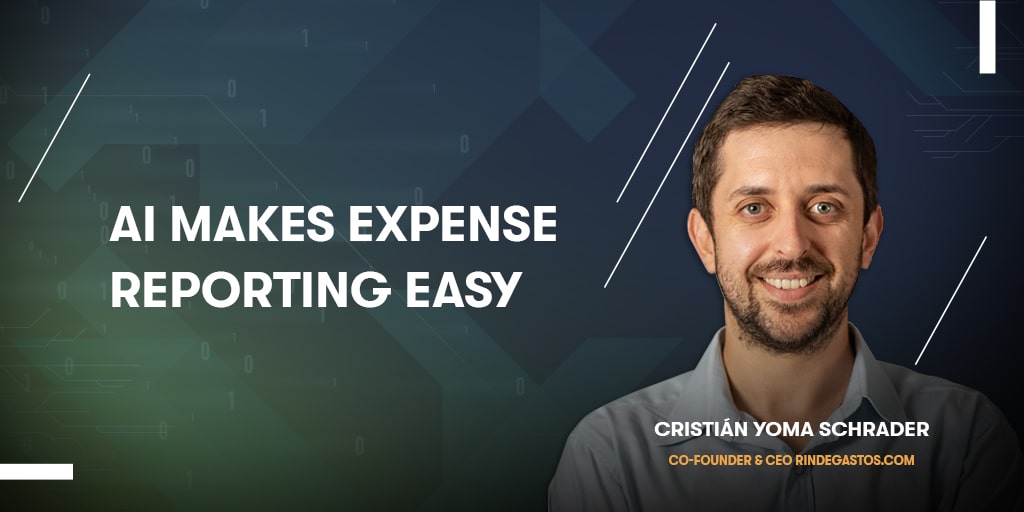 Rindegastos, a Chile-based cross-platform application that digitizes the expense reporting process, had a problem. It needed to process receipts from Chile, Argentina, and Peru, but being able to read the data from different countries and detect which country the receipt was coming from turned out to be a tall order.

Can The Currency Conundrum Be Overcome?

Without the ability to properly extract the information from the receipts, the company couldn’t solve its currency conundrum. It started evaluating its options and talking to vendors around the world about what they could offer to unlock the data coming in.

In 2018, CEO Cristian Yoma Schrader started working with Infrrd. From the technology itself to answering questions and quality of service, he says he’s been happy with his choice. It’s a relationship that is leading the company toward its accuracy goals – Rindegastos expects to reach 80% accuracy in the coming months – and helping it offer the kind of service it previously thought was impossible. 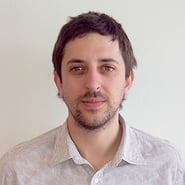 “They told us to just send a batch of receipts in for testing, and then we saw the results,” he says. “We saw it actually detected correctly the specific data that was different for every country. It was amazing, actually. That’s when we saw it was possible to sell a solution that AI could adapt for every country. That’s what we needed, and that’s what we achieved with Infrrd.”

Stringent regulations in Latin America demand a lot of information for expenses submitted, in addition to the date, merchandise and category, he says. There’s tax ID, document number, type of document – and Rindegastos makes it so that users don’t have to spend hours scanning images and uploading them or typing all of the information in. The company puts AI in place to do the work for the users.

From the differing uses of decimal points, different currencies, and different tax IDs, there was a lot to do, Yoma says. Infrrd built out a proof of concept that made it clear the company was up to the job. “The work we did in that proof of concept with the team at Infrrd was so good, the problems of the business were solved there,” he says. “Infrrd taught us that the data extraction algorithms are flexible. That’s something we didn’t know.” 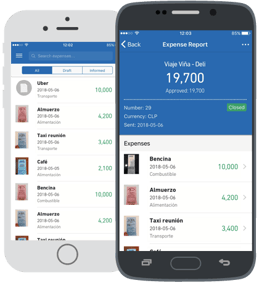 The company launched its beta in March, and with help from AI, has been able to migrate its users to the mobile application from their computers. “In March, we saw all the users that were using Rindegastos on their computers start migrating to the application when we told them we had this new tool that was going to help them fill in the information from their expenses,” he says. “We saw a high number of users that migrated to the mobile app after we sent that notification.”

Today, the company has an AI-powered offering that is far more advanced than other options available in their local market, even as competitors have been launching data extraction efforts, Yoma explains. Rindegastos’ sales argument has advanced, and implementing Infrrd’s technology has also helped the company transform its user experience.

“Since we implemented Infrrd, we can tell the users that they can just take the picture and forget about the process,” he says. “That was our dream when we started this company, our dream was to make this process the quickest and least resistant for our users.”

Did you read the first part of this blog? If not don't worry click on the link below.