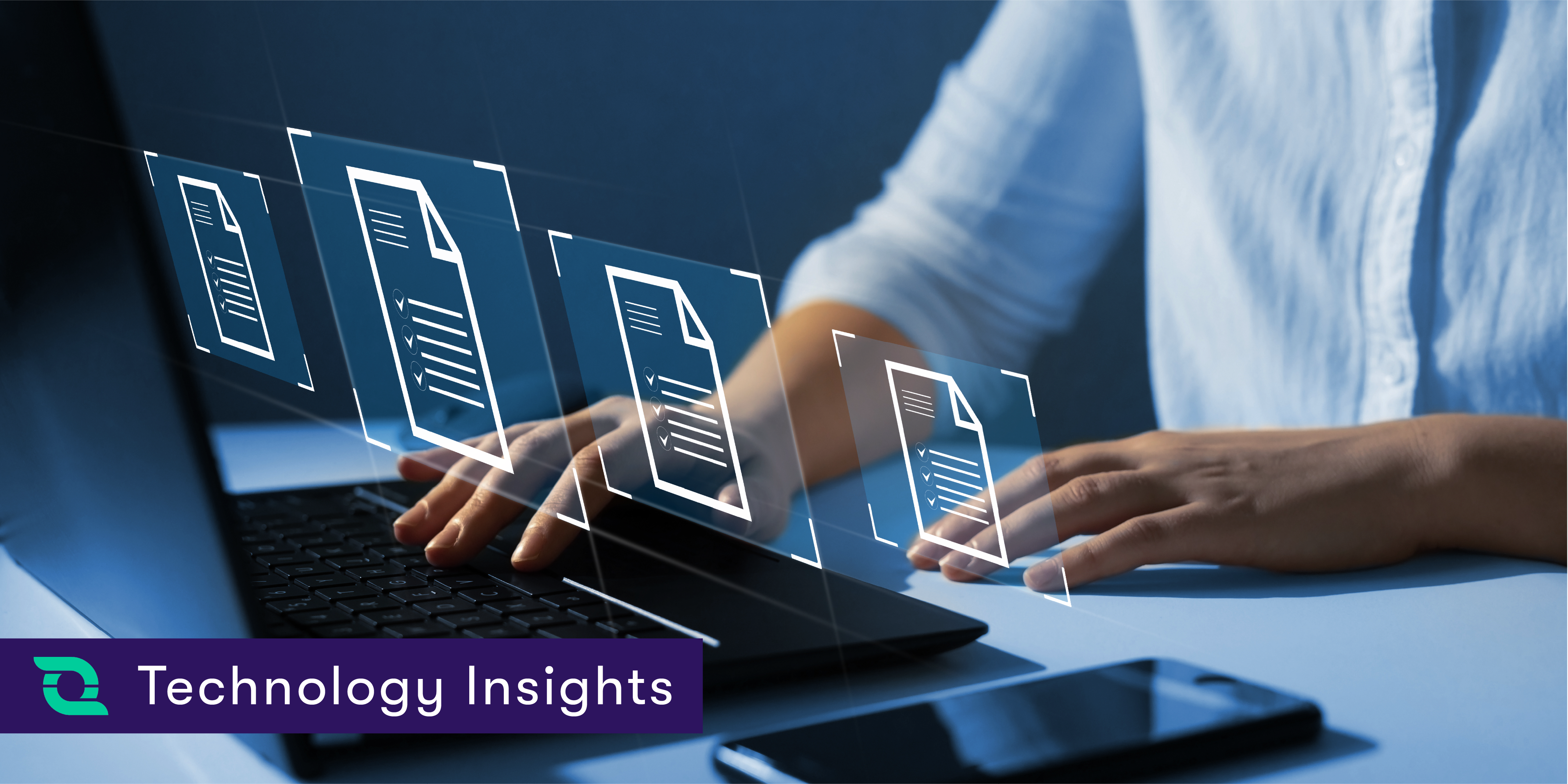 As you probably already know, Optical Character Recognition (OCR) is the electronic conversion of images of typed, handwritten, or printed text into machine-encoded text. The source can be a scanned document, a photo of a document, or a subtitle text imposed on an image. OCR converts such sources into machine-readable text.

Let’s understand how an OCR pipeline works before we dig deeper into Transformer Based OCR. 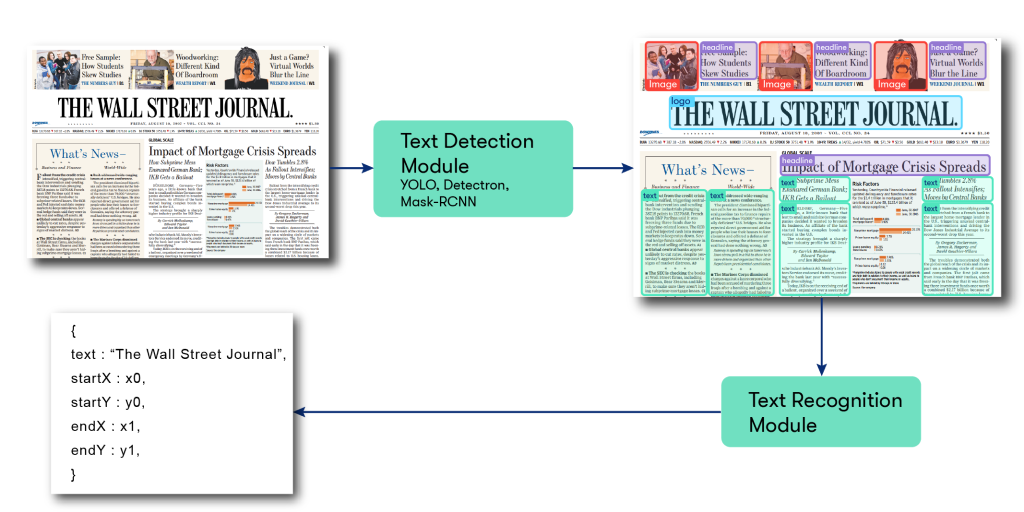 The text Detection module, as the name suggests, detects where text is present in the source. It aims to localize all the text blocks within the text image, either at word level (individual words) or text line level.

Text Recognition module aims to understand the content of the detected text block and convert the visual signals into natural language tokens.

The workflow under the text recognition module works as follows. 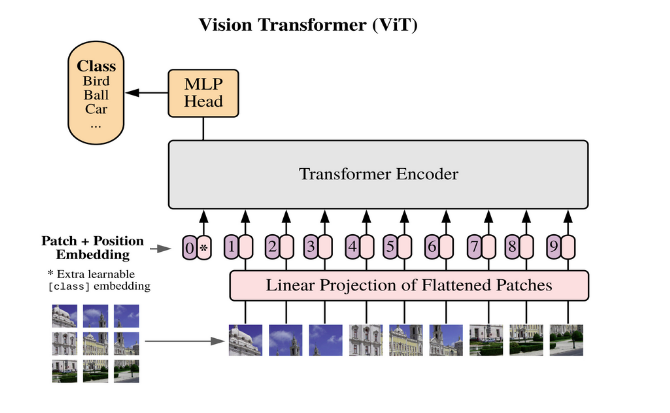 An image is split into NxN patches, where each patch is treated similarly to a token in a sentence. The image patches are flattened (2D → 1D) and are linearly projected with positional embeddings. The linear projection + positional embeddings are propagated through the transformer encoder layers.

After that, the patches are flattened and linearly projected to a D-Dimensional vector which are patch embeddings. The patch embeddings and two special tokens are given learnable 1D position embeddings according to their absolute positions. Then, the input sequence is passed through a stack of identical encoder layers.

Each Transformer layer has a multi-head self-attention module and a fully connected feed-forward network. Both of these two parts are followed by residual connection and layer normalization. 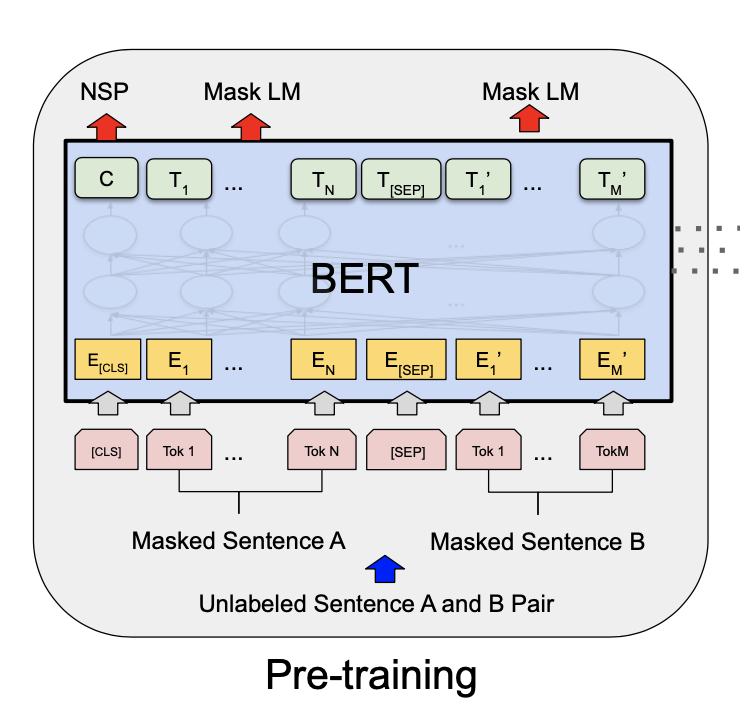 The output embeddings from a certain depth of the ViTransformers are extracted & passed as input to the decoder module.

The output embeddings from a certain depth of the ViTransformers are extracted and passed as input to the decoder module.

The embeddings from the decoder are projected from the model dimension (768) to the dimension of vocabulary size V (50265).

The softmax function calculates the probabilities over the vocabulary and we use beam search to get the final output.