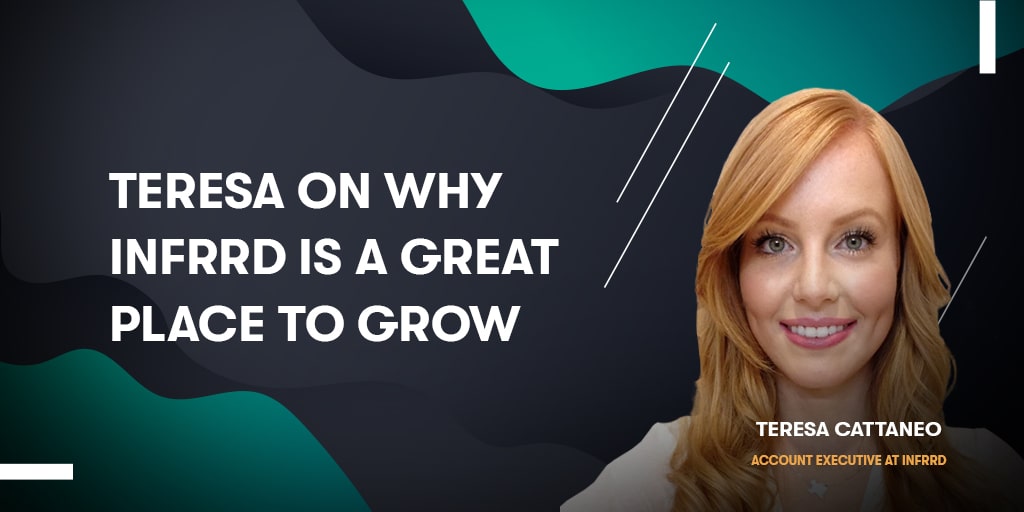 Teresa On Why Infrrd Is A Great Place to Grow

**Award Alert: Infrrd has won a 2020 Comparably Award for "Best CEOs for Women". The list was published on Business Insider.**

Teresa Cattaneo has sold wine. She’s sold guitars. But starting in August 2018, she became part of Infrrd’s team, selling something else exciting -- the ability for enterprises to make the impossible possible when it came to data extraction and business transformation.

Her favorite part of sales is building relationships with customers, she says. “It’s an opportunity to positively impact people’s lives, and to build relationships along the way that are honorable and trustworthy.”

She says she knew going out on a limb to join a startup was worth it once she met Amit, the company’s founder. “I think we have an exceptional leader at Infrrd,” she says. “He’s got open arms for anything you need to discuss.”

Having worked in environments that capped womens’ advancement in an unspoken way, Cattaneo says she was looking for a role where she would have an opportunity to learn and grow in meaningful ways. Joining as a junior account executive, she quickly advanced to the role of account executive. She also had access to company leadership, and the ability to be noticed for hard work. “It’s a really good place to work, a very good team of individuals,” she says. “Amit and the executive team are willing to invest in talent -- if you put in the effort, you’re going to get recognized for it.”

Her work has largely revolved around helping enterprises that have had negative experiences with automation or who need to solve a specific problem to see how Infrrd can help them reach their goals. “It tends to be an ideal scenario among other attributes that allows us to prove out our technology to them,” she says. “They’ve attempted this before and they’re a little bit hesitant, but they do have some knowledge, as it’s not their first time evaluating IDP or OCR technologies.” 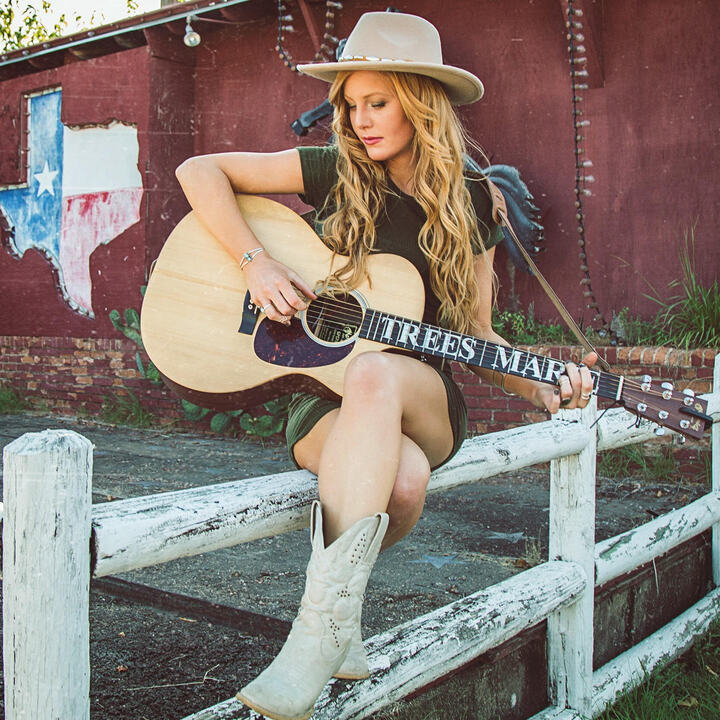 Getting the chance to wow them with Infrrd’s capabilities, which they may be skeptical of at first, is a great chance to quickly over-deliver, she says. More than that, enterprises appreciate Infrrd’s approach. “It’s about reaching tangible, transformative results they can see,” she says. “We can always do more than we’re saying.”

Infrrd also has the ability to offer customers customized solutions that put them on track to be long-term partners, she says. “If there’s one attribute I would highlight to describe us, it would be flexibility, and that works out very well for enterprise solutions, that we have an approach that’s going to be specifically tailored to improve their unique processes and workflow.”

Within the company, she’s also focused on building networking initiatives for women in AI. She had several events in the works before Covid, but says she looks forward to reigniting her plans once in-person gatherings are again possible. “It’s great to be with a CEO and an executive committee that’s receptive to these kinds of ideas,” she says, adding that the company received an award last year for being a woman-friendly work environment. “If you bring forth an idea or have some kind of idea that can help improve processes or help it become a better environment or culture to work in, people listen. It’s not just how we treat our customers, it’s how we treat each other as well.”