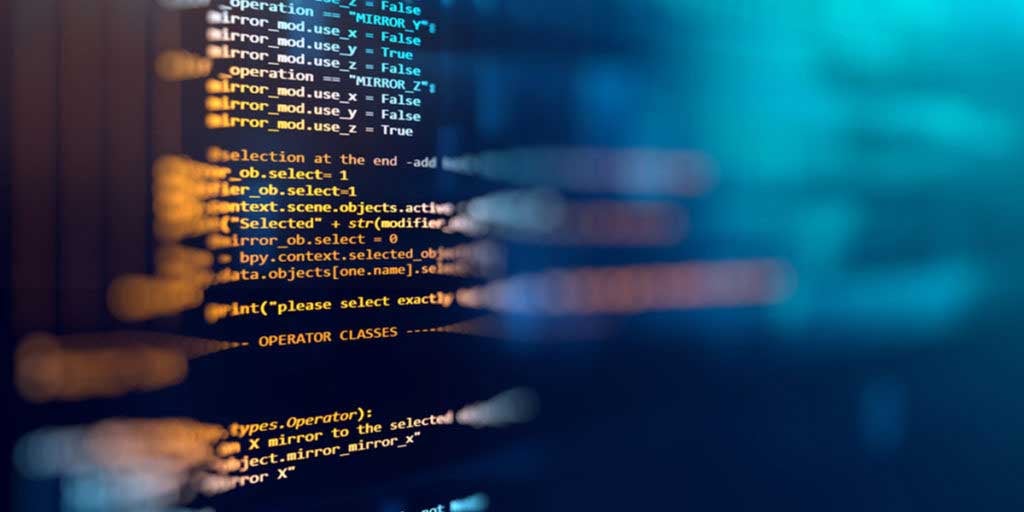 OCR Scanner: Everything You Need to Know About Construction OCR

Optical Character Recognition (OCR) tools have come a long way since their introduction in the early 1990s. The ability of OCR software to convert different types of documents such as PDFs, files or images into editable and easy to store format has made corporate tasks effortless. Not only this, it’s ability to decipher a variety of languages and symbols gives Infrrd OCR Scanner an edge over ordinary scanners.

However, building a technology like this isn’t a cakewalk. It requires an understanding of machine learning and computer vision algorithms. The main challenge one can face is identifying each character and word. So in order to tackle this problem we’re listing some of the steps through which building an OCR scanner will become much more clearer. Here we go:

Consider the idea of putting together a good optical scanner, to begin with. With a scanner, one can capture an image of the original file or document. Remember to select an optical scanner (optical scanning system) with a good sensing tool and transport mechanism such that it can convert light intensity into grey levels. It’s a fact that printed documents are mostly in the format of black printed letters on a white background. Hence, the OCR scanner app must convert this into bi-level white and black image which is known as thresholding.

Segmentation generally works in 2 ways – location and character. Location segmentation refers to the ability of the OCR software (optical recognition software) to locate the corners or regions of the document which has the printed data on it. Whereas if we talk about character segmentation, it’s the isolation of characters or words. Focus on writing specific OCR algorithms which can help attain these kinds of segmentation. Keep in mind that the fragmented characters should be isolated with vigilance, noise and text should be differentiated from each other, and graphs & geometric symbols interpreted properly.

3. PRE-PROCESSING IS A NECESSITY:

This is a crucial component in every OCR engine. It processes the Raw data in different stages which makes it interpretable and usable by the system. Once the scanner has finished image scanning there may be certain amounts of noise in it or the characters may be broken. With pre-processing, we resolve such flaws once and for all. It includes smoothening and normalizing. Preparing data for OCR learning is an extremely vital step.

After a clean character image has been produced with pre-processing, it’s then segmented into several sub-components. This entire process includes an amalgamation of explicit segmentation (cutting up of a character into meaningful components via dissection) and implicit segmentation (a recognition-based process where an image is searched for components that match with the predefined class).

Writing algorithms to make the OCR engine (OCR tool) represent characters or images is the next stage. The OCR engine extracts a set of features for each class when one feeds binary images or grey levels into the recognition system. This, in turn, helps in distinguishing these images from the rest. However, in most of these systems to avoid complexity and enhance the accuracy of the algorithms, we need a more compact and characteristic representation. The character representation has 3 main methods. They are global transformation and series expansion, statistical representation, and geometrical and topological representation.

This is regarded as one of the trickiest components in an OCR scanner. The main objective is to extract essential characteristics of symbols. There are different techniques for feature extraction such as the distribution of points, transformations and series expansions, and structural analysis. Also, during this process, it identifies and assigns each character to its apt character class through classification.

7. TRAINING AND RECOGNITION REDEFINE AN OCR:

To investigate the OCR pattern recognition one can go ahead with template matching, statistical classification, syntactic or structural matching, and artificial neural networks. We need to train the system in a way that we can solve the problem which relates to limited vocabulary.

In this final process, activities like grouping, error detection and correction are conducted. During grouping, symbols in the text associate themselves with strings. After which we can obtain a set of individual symbols. However, it’s not possible to attain 100% correct identification of characters. We can detect and delete only some of the errors based on the context.

To sum it all up, these steps are just the basic ones to help build an OCR engine. It does require a lot of effort and logic behind the codes. People are no longer using template-based models. Instead, they chose an artificial neural network to simplify the entire process of OCR building also. It also helps them to improve the quality of intelligent data extraction and recognition.