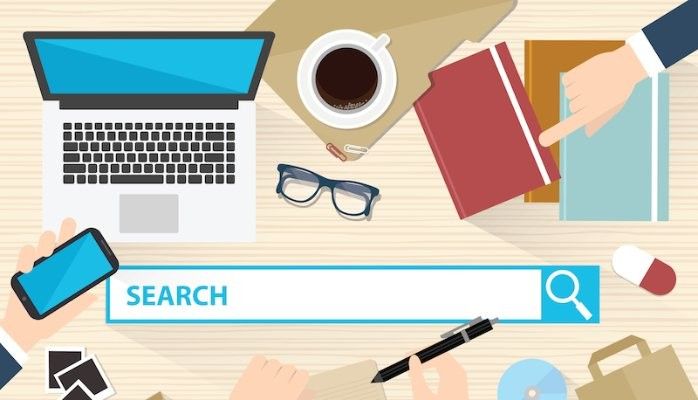 Prediction is a difficult thing, and folks in eCommerce can certainly relate. For example, take autocomplete drop-downs in an eCommerce search, an operation created to predict shopper intent and ultimately facilitate conversion based on a general query.

Sure, you can consider the odds to be in your favor when you suggest popular, trending or well-reviewed products in response to general queries however this practice makes a dangerous assumption. That is, shoppers prefer to jump from the need to solve rather than examine their options. Based on our experience we have an alternative in mind and strongly recommend the following. Avoid accelerating general queries into specific products, and focus on providing the middle ground between need and solution.

To better explain our thinking, let’s begin by evaluating an autocomplete practice that we’ve seen time and again on small, medium and even household brand names. We’ll call it autocompete, or the practice of recommending specific products from general queries via autocomplete. As an example let’s assume we’re searching for one of the most ambiguous apparel goods available, a pair of jeans. With autocompete an example experience may look like this:

Based on this example experience, what are a few issues that come to mind? We have two primary concerns, with the first being a dependency on assumptions. By using this method, the shopper is rapidly escorted from a general query to a specific product via the autocomplete drop-down’s suggestion without allowing time to browse alternatives. To put it another way, it’s like a waiter making the assumption you wish to order a lemonade based on your request for a drink. In the waiter’s defense, lemonade is a particularly popular item, however, does that mean you wish to order it? Considering the disparity and volume of alternatives, it’s unlikely.

The second primary concern that comes to mind is that this method inhibits shopper momentum. For example, what happens after the shopper clicks on a featured product from the autocomplete dropdown? Ideally, the shopper will make a purchase, or be re-directed to similar items that meet their goals. Unfortunately, this practice only works if the product converts since returning to the previous page to seek alternatives is not a viable option. After all, what can they return to after navigating through the autocomplete drop-down?

Despite these concerns we want to be clear, autocomplete is certainly an excellent feature when it comes to search. However, we believe it should be used with specific intent. That is, use autocomplete to facilitate the shopping process by suggesting popular, trending queries rather than specific products. In contrast to auto-compete, this practice facilitates momentum, and instead of focusing on what’s popular, it caters to the individual. Returning to our jean example here’s how it looks like in practice:

So, what noticeable benefits does this method bring? First, a general query suggests the shopper has an idea of what they want but they lack the specifics. As a result, they are really looking for suggestions to inform their thinking, rather than direct recommendations that may not apply to their particular needs. Second, momentum is maintained since they may return to the category specific page whenever they chose as they continue to shop.

We feel autocomplete is best suited to serve as the middle ground between a need and a solution by featuring popular, trending, or well-reviewed queries or product categories instead of specific products. In contrast, auto-complete inhibits momentum as it attempts to skip the middle ground by making the risky assumption that popularity is greater than personal.

So, what do you think?